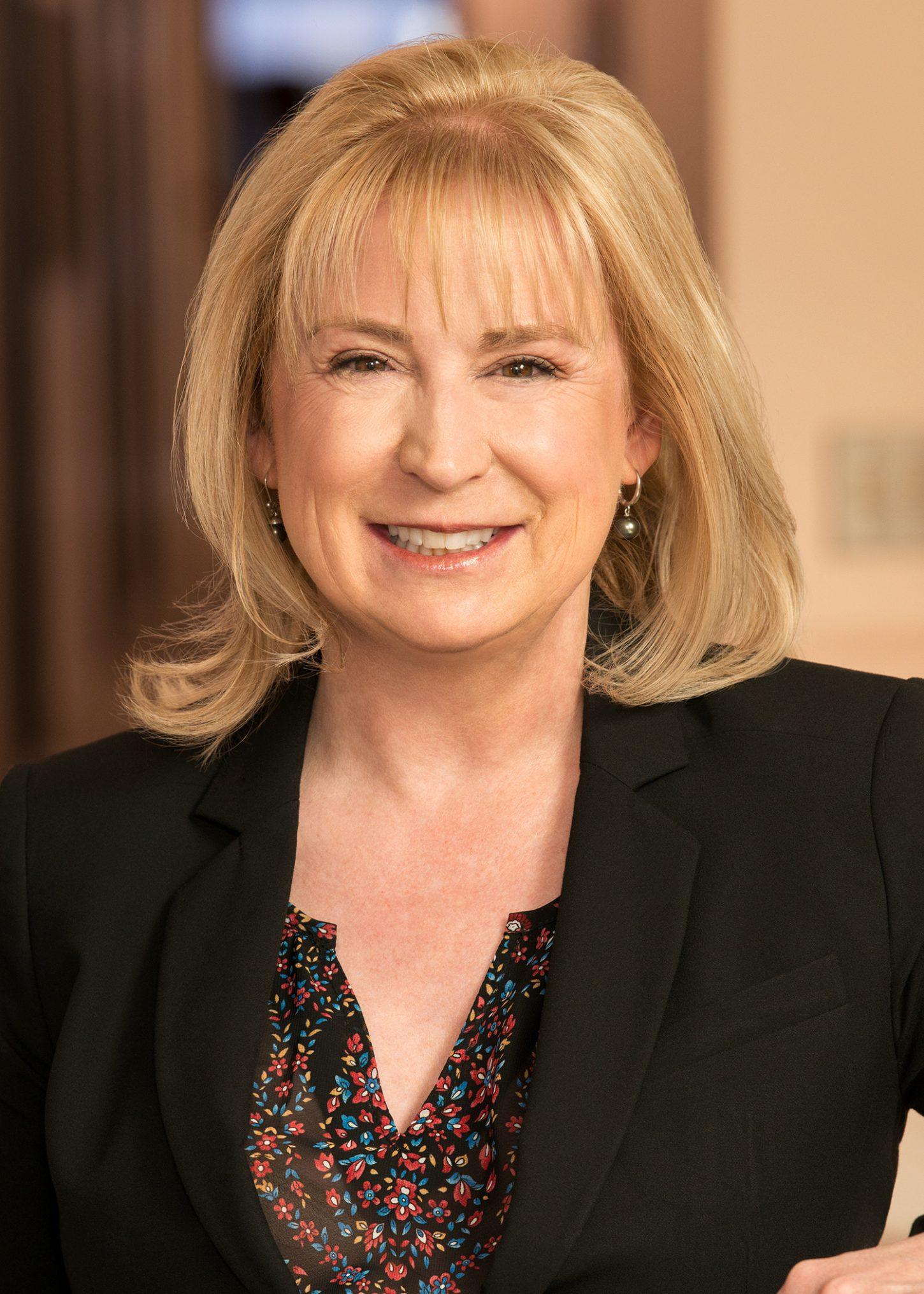 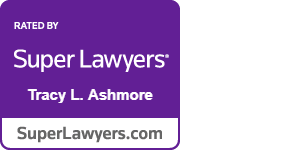 Tracy Ashmore is a shareholder at Robinson Waters & O’Dorisio, P.C. . She represents clients in competition law and business trials, with an emphasis on antitrust, commercial, real estate, and insurance coverage disputes. Ms. Ashmore also has many years of experience protecting the rights of consumers, lenders, and developers.

As an experienced trial lawyer, Ms. Ashmore is highly attuned to the potential costs and risks of litigation. While she enthusiastically takes cases to trial when necessary to obtain the most advantageous results for her clients, Ms. Ashmore is also a skilled negotiator who has achieved favorable settlements for her clients in the United States and abroad. Ms. Ashmore has more than 20 years of experience handling complex cases in the state, federal, and appellate court as well as before the Federal Trade Commission and the Colorado State Attorney General’s office. The breadth and depth of her litigation expertise is evidenced by her successful representation of clients such as Sun Microsystems, JP Morgan Chase, Wells Fargo, Britco of Canada and Miletti, S.A. of Spain.

Committed to giving back to the community, Ms. Ashmore served as a board member of the Colorado Lawyers Committee. She served as lead counsel in a class action pro bono litigation achieving reform of the State of Colorado’s Medicaid policies. Her actions led to her being recognized as Individual of the Year.

B.A., University of Colorado at Denver, with distinction

SEC v. Arcturus Corporation Won reversal of a $14+ million judgment in the United States Court of Appeals for the Fifth Circuit, a ruling with significant implications for the securities industry

END_OF_DOCUMENT_TOKEN_TO_BE_REPLACED

Denver (August 19, 2021) – Robinson Waters & O’Dorisio P.C. (RWO) is pleased to announce 15 lawyers are included in the 2022 Edition of The Best Lawyers in America and Best Lawyers: Ones to Watch. In addition to our listed lawyers, the firm celebrates two...