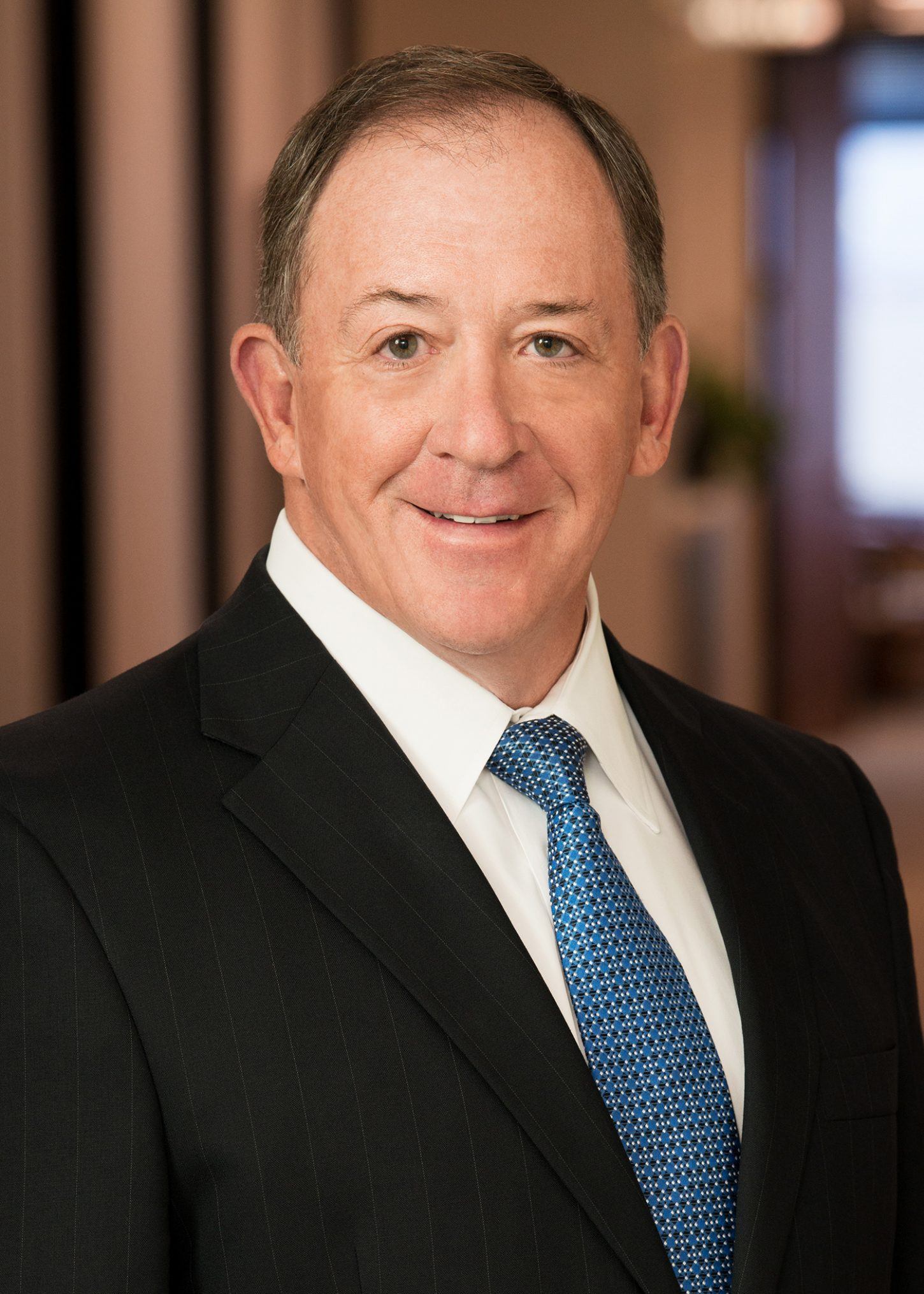 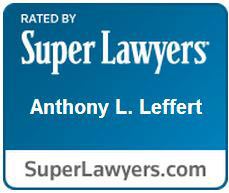 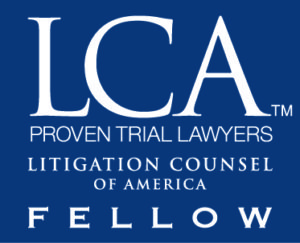 Tony was recently inducted as a Fellow in the Litigation Counsel of America, an invitation only honor society of experienced trial lawyers.

END_OF_DOCUMENT_TOKEN_TO_BE_REPLACED

By Nicholas F. Labor and Harold R. Bruno III As seen in ABA’s Forum on Franchising publication – The Franchise Lawyer, Spring 2022 edition The recovery of attorney’s fees is a consideration in almost every litigation. The prospect of not only paying your...