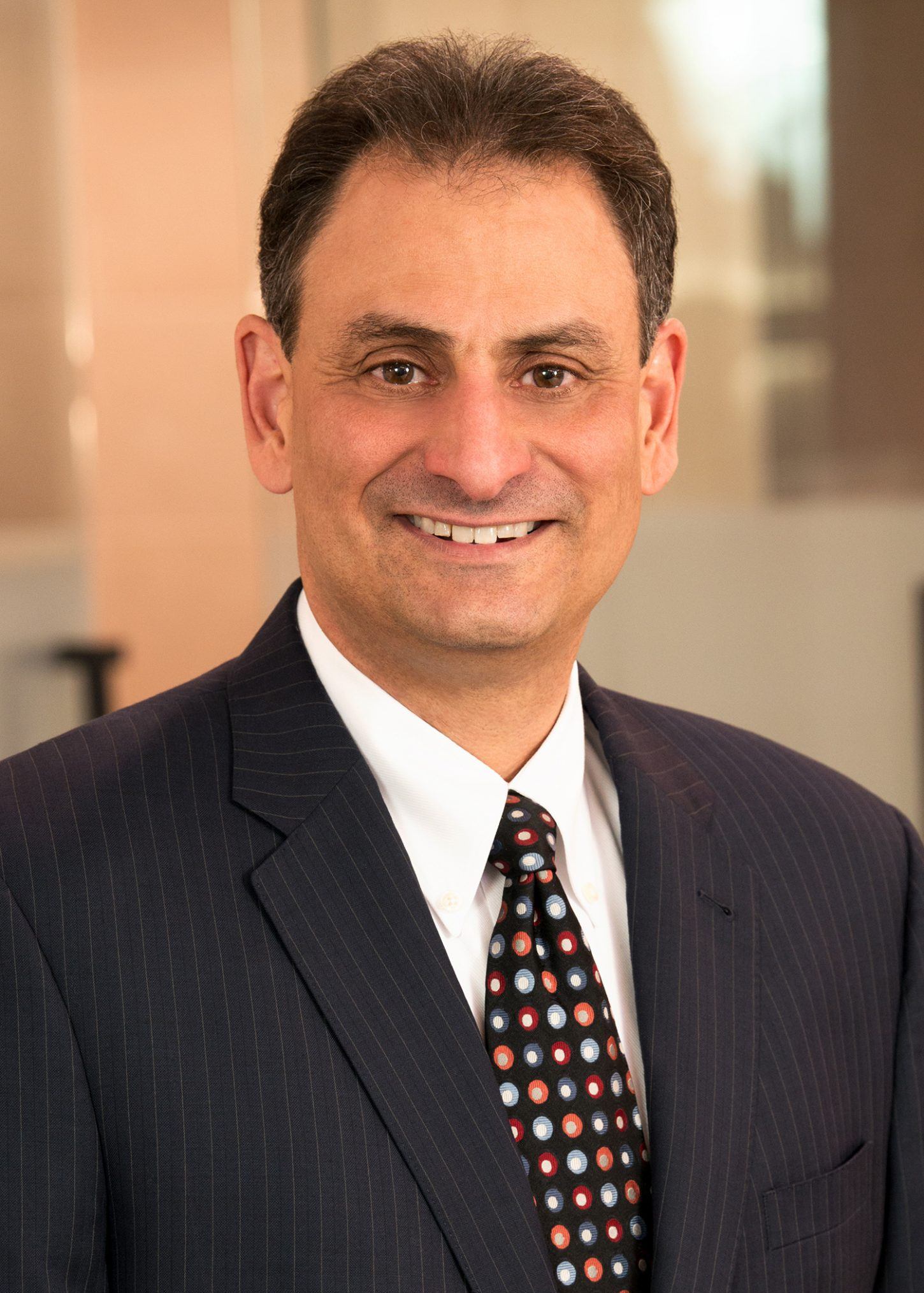 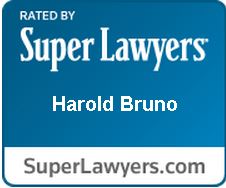 Hal is admitted to practice law in Colorado, Wyoming, and the District of Columbia as well as the United States Courts of Appeals for the 1st, 4th, 9th, 10th and Federal Circuits.

Hal is listed in Best Lawyers in America® for Franchise Law and was selected as the 2016 and 2018 “Lawyer of the Year” for Franchise Law in Denver. He has also been recognized as a Super Lawyer® in both franchise law and intellectual property litigation since 2010 and has earned an AV rating from his peers through Martindale-Hubbell. Hal was President of Temple Micah from 2007 to 2009 and volunteers for the Rocky Mountain Immigration Advocacy Network.

DENVER – Shareholder Doug Ferguson of Robinson Waters & O’Dorisio, P.C. (RWO) has been named a 2021 Legal Eagle by Franchise Times.   This is the fourth consecutive year Doug has been recognized by clients, peers, and the editorial board of the industry’s leading...

END_OF_DOCUMENT_TOKEN_TO_BE_REPLACED

(DENVER) — Robinson Waters & O’Dorisio, P.C. is pleased to announce 15 of their attorneys have been selected to the 2021 Colorado Super Lawyers and Rising Stars lists. Because of this rigorous selection process, only 5 percent of all practicing lawyers are...