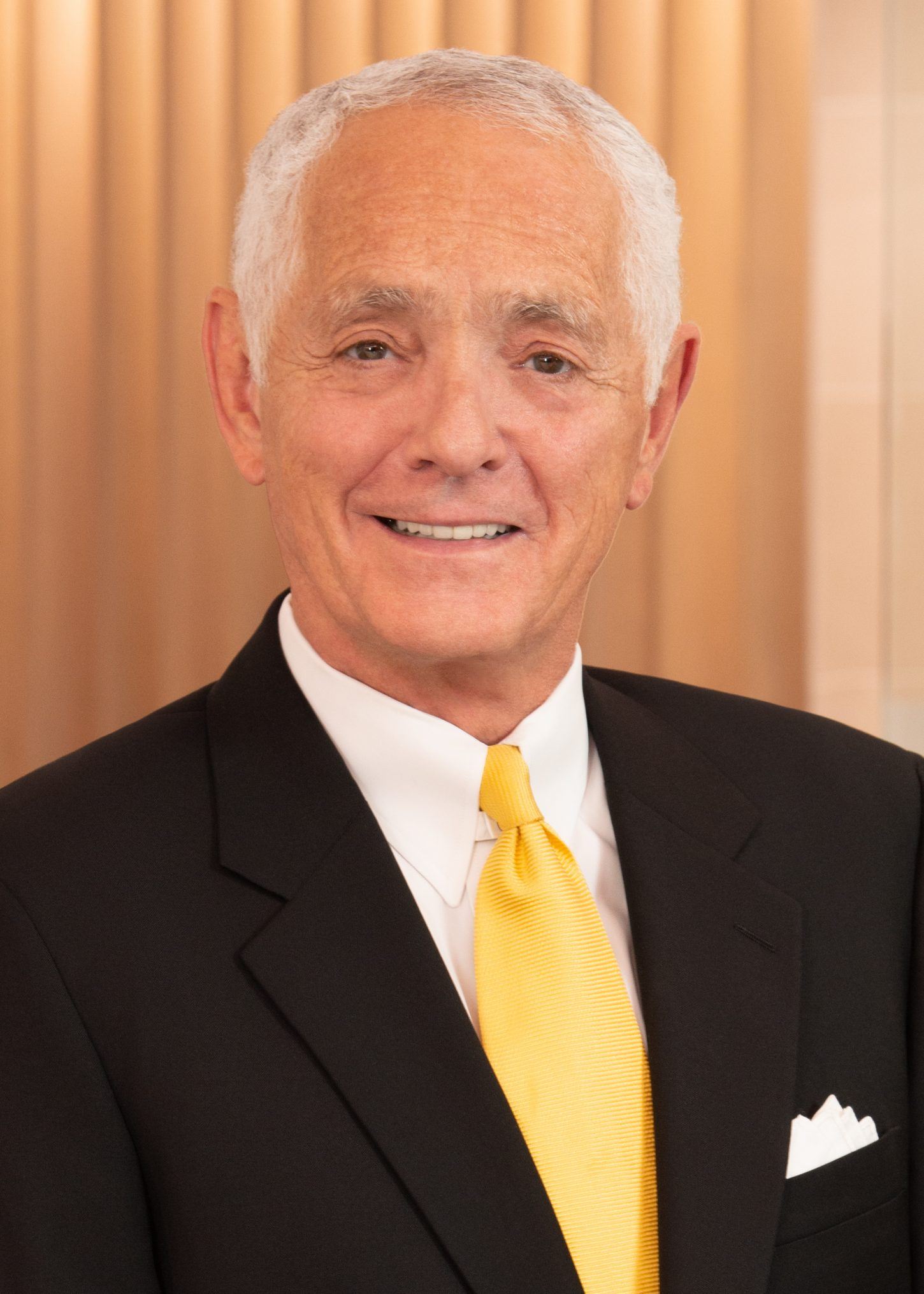 Prior to entering private practice, Mr. Christopher had served as a Denver Deputy District Attorney, an Assistant United State Attorney for the Federal District of Colorado and a Special Assistant Attorney General for the State of Colorado. During his tenure at the District Attorney’s Office he was appointed as a Special Prosecutor for police corruption in another jurisdiction and handled a stat Grand Jury investigation. He was appointed as a Special Assistant United States Attorney to defend Federal Agents in a major case. He served as a partner at the law firm of Kennedy and Christopher, P.C. While in private practice he represented dentists, physicians and hospitals in malpractice cases and before regulatory agencies. He accepted a position as in house corporate counsel for ClearChoice Dental Implant Centers and was responsible for all regulatory issues as well as representing each specialist Doctor.

After returning to private practice, he defended and advised dentists, hospitals and other healthcare professionals in jury trials and before regulatory agencies. He developed risk management healthcare protocols, dental office practice sale contracts, governmental compliance programs, manuals, as well as handling the defense of employment complaints on behalf of dental professionals. He has handled defense of alleged civil rights violations for police departments, Federal law enforcement and Health Care Institutions. Consequently, Mr. Christopher has been continuously involved in litigation matters and advising dental medicine practitioners for over twenty years. He was appointed by then City Attorney J. Wallace Wortham to defend Denver Police officers in civil suits. He was a Special Assistant Attorney General to the State of Colorado representing the University of Colorado from 1993 to the present.

Mr. Christopher has been elected to the American Board of Trial Advocates, by his colleagues to Super Lawyers, and has maintained his top AV rating. He has never had a complaint filed against him with any Bar to which he is admitted. He has been elected by his peers to “Denver’s Best Lawyers in Healthcare Law” and to America’s Top 100 Lawyers in Health Care litigation. He was elected to the Board of Directors of the Faculty of Federal Advocates for the Federal District of Colorado, and as President of the Colorado Defense Lawyers Association. He has lectured extensively on dental/medicine legal subjects. He holds degrees from the University of Colorado, Idaho University (MBA) and his JD. from the University of Denver.